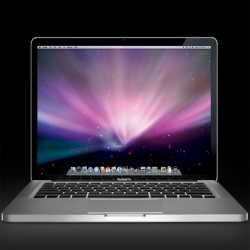 Before the introduction of the unibody MacBook Pro, all of Apple’s notebooks had easily removable batteries. It made batteries quick to replace, but increased the complexity of the external case and the overall size of the machines. When the unibody machines were released, Apple designed a new type of battery that gave longer battery life and an increased number of charge cycles before the battery needed to be replaced:

Apple claims the Retina MacBook Pro’s battery can be recharged 1,000 times before its charge capacity drops to 80% of normal.