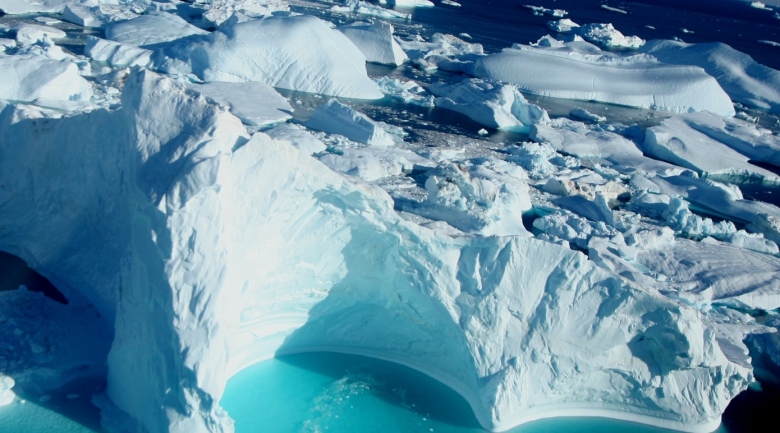 Antarctica and the Southern Ocean may seem very far away from civilization, but they are at great risk of losing their unique qualities due to human activities. Warmer temperatures and human visitation are increasing the likelihood that invasive species can take up residence in the Antarctic, and potentially cause major changes. Two studies have found evidence of invasions both on land (from a midge) and at sea (from crabs). The remoteness of the Antarctic can no longer protect it from potentially destructive invaders. Forget about The Thing – the scariest alien invaders in the Antarctic come from our own planet.

Concern about a possible crab invasion of Antarctica began in 2007, when ecologist Sven Thatje saw a few king crabs on the outer continental slope of the Antarctic Peninsula. Their presence raised immediate alarms. Unlike more famous invaders like lionfish or brown tree snakes, crabs have yet to gain notoriety as ecosystem destroyers. But in the Antarctic, cold water has long kept out crustaceans like crabs and lobsters, which cannot survive at temperatures below 1°C (just under 34°F). The result is that many seafloor creatures in the Southern Ocean today have not evolved the same defenses against crushing claws as species in other regions. So the discovery of Neolithodes yaldwyni, a species of king crab, by a submersible surveying shallower areas closer to the Antarctic Peninsula (one of the fastest warming areas in the world) was unwelcome news.

This indicates that the crabs are more firmly established, and have become truly invasive. The researchers who discovered the crabs estimate that there are 1.5 million crabs in the Palmer Deep. As warming of ocean water increases, the range of these crabs will expand further.