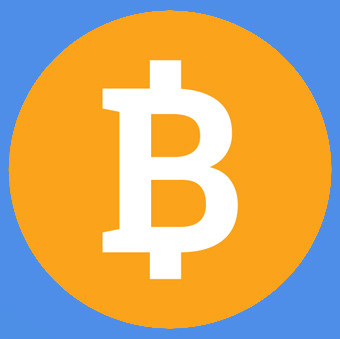 Now, Andreessen Horowitz announced its third crypto-focused fund for the “next generation of visionary crypto founders. ” The $2.2 billion Crypto Fund III will be among the largest capital commitments to the crypto ecosystem in history, and about four times the size of the firm’s second cryptocurrency fund a year ago. “We believe that the next wave of computing innovation will be driven by crypto,” several partners wrote in a blog post, which suggested potential innovations in governance, networks, and the distribution of economic benefits. Andreessen Horowitz’s new fund comes amid a crypto gold rush.

So far this year, venture capitalists have invested $17 billion in crypto companies, according to Bloomberg. Union Square Ventures, another early investor in Coinbase, will reserve 30 percent of its new $251 million fund for crypto companies. Even more traditional players, like PayPal and Visa, have started to creep into the crypto space by joining Blockchain Capital’s new $300 million fund. Many of these investors are betting that other startups can replicate Coinbase’s massive success and that the recent mania over things like nonfungible tokens will spark a number of new crypto projects.

Recently, prices have seesawed based on Elon Musk’s tweets and news about crypto mining. Andreessen Horowitz funded some of those companies with its $515 million Crypto II fund, including Aleo, which helps build decentralized applications, and Goldfinch, a platform that enables crypto borrowing without crypto collateral. In the United States, some regulators have also called for greater enforcement on crypto exchanges. To that end, Andreessen Horowitz also introduced several new advisers to the crypto team, who are meant to help “translate crypto to the mainstream” and perhaps navigate future regulation over the crypto market.