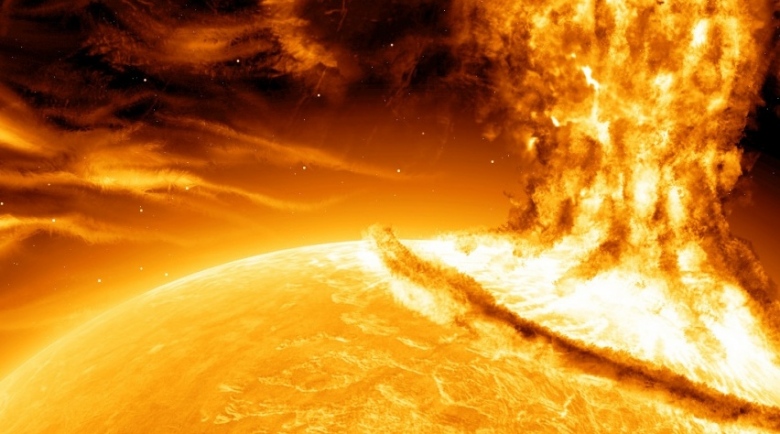 After the Fukushima nuclear crisis — triggered by a massive earthquake and tsunami — Japan has been strongly divided on nuclear power. Many Japanese will only consider a nuclear future for Japan if the technology is proven to be free of threats of radioactive contamination and runaway chain reaction meltdowns. Nuclear fusion offers the promise of nuclear power without melt-downs or widespread contamination — even after the worst natural disasters. And so International Professional Networks (IPN) of Japan has turned to Fusion Power Corporation (FPC) to investigate the use of FPC’s heavy ion fusion (HIF) for Japan.

With the loss of nuclear facilities at Fukushima, Japan is in need of an alternative set of energy production facilities. As a result of that loss, Japan’s prime minister, Naoto Kan recently announced that: “… the country will abandon plans to build more nuclear reactors” and has encouraged Japan to explore other forms of energy production. “Fusion power production using the techniques incorporated in the Fusion Power Corporation HIF design should be one of the systems under consideration,” said Mr. Saruta.

Dr. Charles Helsley, President of Fusion Power Corporation, is very confident that FPC’s fusion power system is a good fit for Japan’s needed power development. It is carbon free and generates no radioactive problems while producing hydrogen for synthetic fuels and ample electricity using known technologies. Dr. Helsley said, “FPC’s HIF process can provide many benefits to the world. It is an inherently safe system and cannot ‘run away’ nor ‘melt down’. It can stabilize the cost of energy to industry while meeting the need for liquid fuels and electricity in a clean, green and safe way.” And he further said, “I am very pleased with FPC’s association with IPN and look forward to assisting in Japan’s development of safe fusion power as a replacement for the problem laden fission power generation systems.” Mr. Saruta added, “It will be one of the best alternatives for the solution of Japan’s current energy problem and should be part of Japan’s long term plan.”