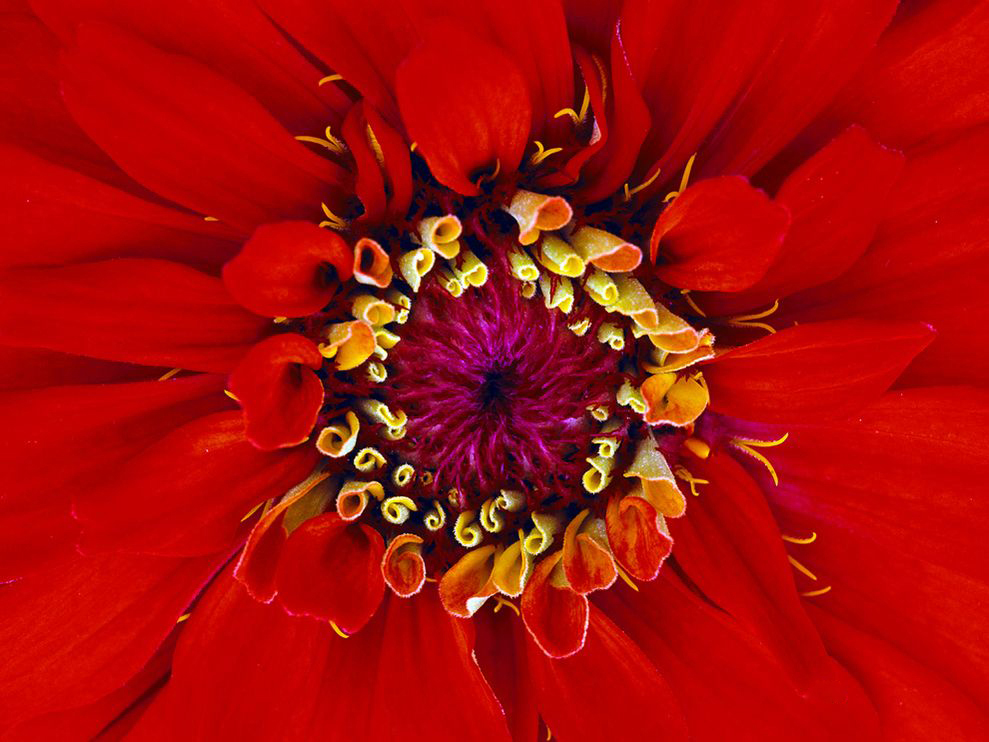 Life on Earth may have begun billions of years ago with a quiet, single-celled whimper, but it really arrived with a bang about 540 million years ago. Within a relatively short period of time, life burst forth into an incredible diversity of forms, in an event that has since come to be known as the Cambrian explosion. Now, an international team of scientists has found clues to what may have caused that – spikes in oxygen levels.

The Cambrian explosion has long been studied as probably the most important event in the history of evolution of life on Earth. It’s fairly clear in the fossil record too – prior to that time, signs of life are mostly limited to trace fossils of single-celled organisms and some simple multi-celled creatures. But starting around 541 million years ago, life really took off, expanding into all the major groups we see today over just 13 to 25 million years. But exactly what triggered the Cambrian explosion has remained a mystery.

One long-standing theory suggests that surging oxygen levels led to these bursts of evolution in animals, and the current study has found new evidence to support this idea.

To do so, the researchers first collected marine carbonate samples from along the Aldan and Lena rivers in Siberia – areas that would have been shallow seas during the Cambrian period, bustling with life. The team then analyzed the carbon and sulfur isotopes in these samples, which allows for the calculation of the levels of oxygen floating around in the shallow ocean and atmosphere during those times.

“This is the first study to show clearly that our earliest animal ancestors experienced a series of evolutionary radiations and bottlenecks caused by extreme changes in atmospheric oxygen levels,” says Graham Shields, corresponding author of the study.

Extra oxygen is definitely vital for larger lifeforms, but it might have just been one part of the story. It’s thought that the end of the Snowball Earthperiod about 100 million years earlier may have washed more nutrients into the seas, leading to increased diversity of single-celled organisms. Together, these favorable conditions might have let life finally run wild with creativity.