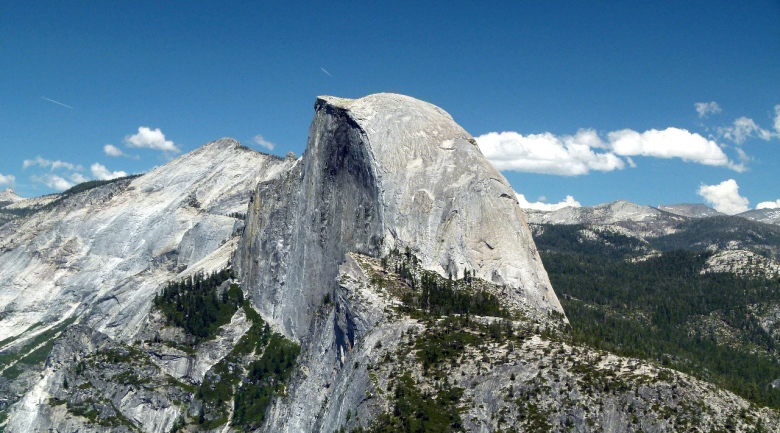 The science is clear: Humans are changing the Earth’s climate at an unparalleled rate.

Using nearly 700 proxy temperature records, a collaboration of international scientists have reconstructed the Earth’s climate history from 1 AD to 2000. The extensive study paints a picture of Earth’s climate as far back as when Augustus ruled the Roman Empire, finding current warming trends, caused by human greenhouse gas emissions, are unprecedented.

Two studies, authored by Raphael Neukom and published in academic journals Natureand Nature Geoscience on Wednesday, focus on surface temperature data over the last 2,000 years, honing in on the variability of Earth’s climate over that time period. A third study, published in Nature Geoscience Wednesday, analyzed global climate during the early 19th century, demonstrating the end of the Earth’s last cooling period (the so-called “Little Ice Age“) was due to a recovery from five major volcanic eruptions before transitioning to a period of human-induced warming.

All three studies feature comprehensive analyses of climate trends over Earth’s recent history and some of their potential causes. As the northern hemisphere swelters through a heatwave and off the back of the hottest June temperatures ever recorded last month, the new research casts the climate emergency in an ever-startling light, highlighting the unusual nature of warming events in recent decades and demonstrating how natural variation in the Earth’s climate can not be responsible for the current extreme increase in warming.

There are three major takeaways: