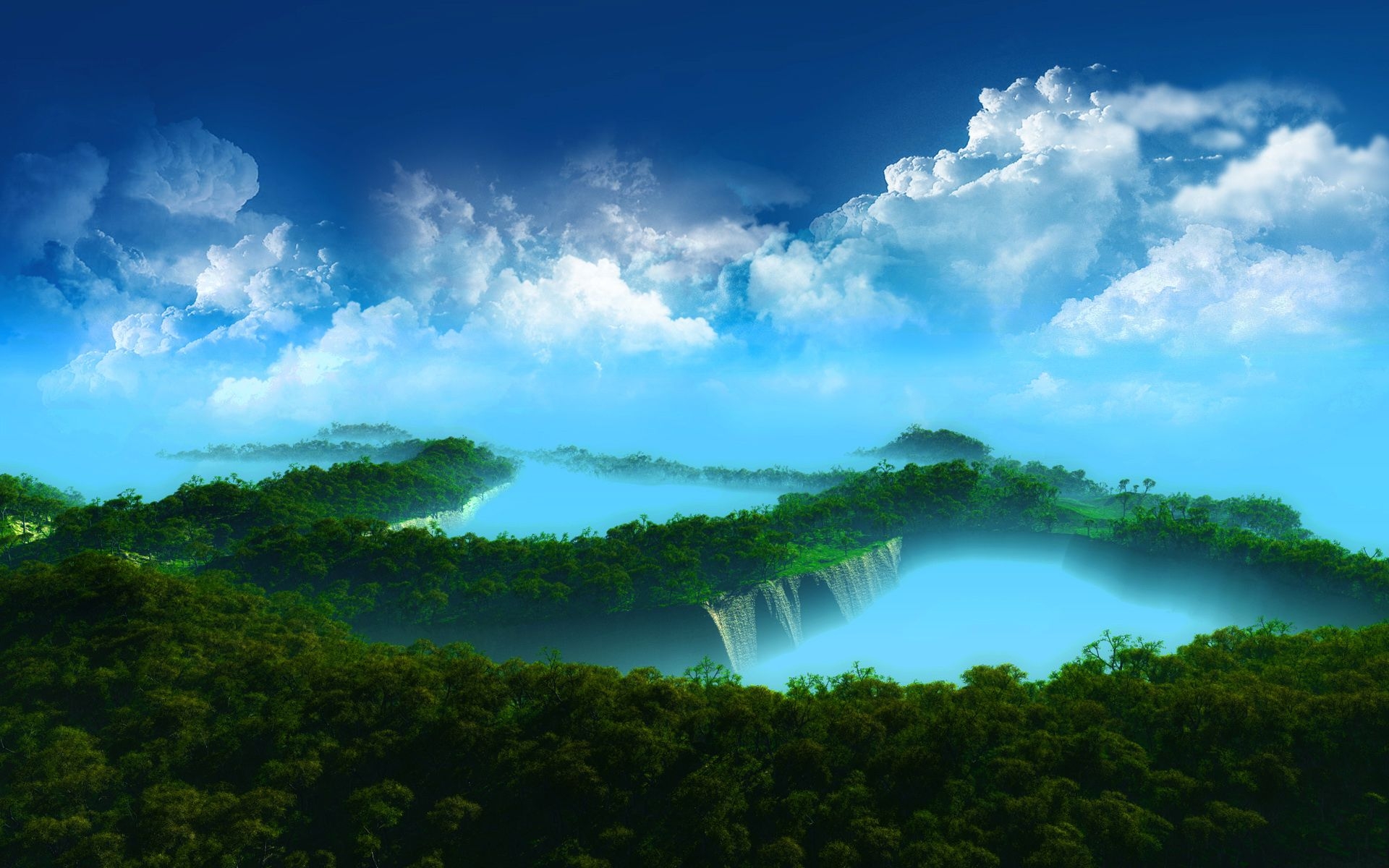 Climate change is devastating coral reefs, raising sea levels and displacing people across the globe. Now researchers say the best solution is also the simplest: plant more forests. In a new analysis out Thursday in the journal Science, scientists report restoring forests could cut atmospheric carbon by 25 percent. “We all knew restoring forests could play a part in tackling climate change, but we had no scientific understanding of what impact this could make,” ETH Zurich environmental systems scientist Tom Crowther, who led the new research, said in a press release.

“Our study shows clearly that forest restoration is the best climate change solution available today and it provides hard evidence to justify investment. If we act now, this could cut carbon dioxide in the atmosphere to levels last seen almost a century ago.” Trees take up carbon from the atmosphere to use for photosynthesis, the process plants use to make food from sunlight. In forests, trees turn atmospheric carbon into wood.

Conserving and restoring forests are a part of many global initiatives to reduce atmospheric carbon. In its most recent report, the Intergovernmental Panel on Climate Change indicated a 1 billion hectare (about 2.4 billion acre) increase in forests could limit global warming to 1.5 degrees C (2.7 degrees F) by 2050.

In sum, the researchers assessed the tree cover of more than 78,000 square hectares of land. Then they created a model that predicts Earth’s potential forest capacity.

“If you convert that into carbon, that’s about 200 gigatonnes of carbon,” said ecologist Jean-Francois Bastin, who co-authored the new work, in an accompanying video. Globally, humans have put about 300 gigatonnes of carbon into the atmosphere to date. The findings suggest forest restoration could cut humanity’s carbon footprint by two-thirds.

“This is beautiful thing, just to think that to fight climate change what you have to do is to plant trees and you can do that everywhere,” Bastin said.