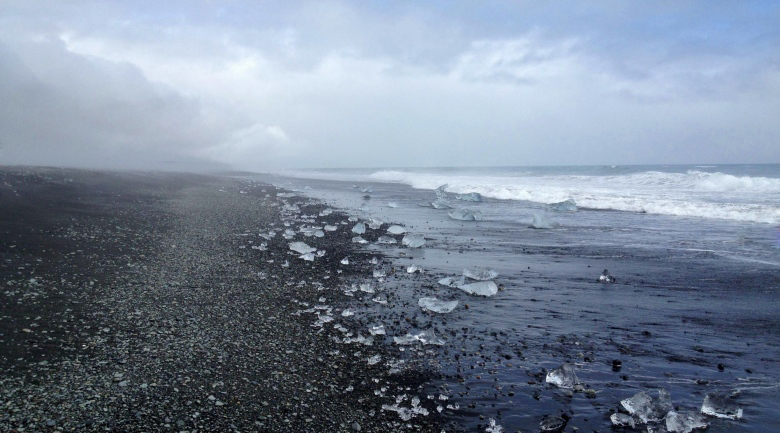 Scientists believe that global sea levels could rise far more than predicted, due to accelerating melting in Greenland and Antarctica. The long-held view has been that the world’s seas would rise by a maximum of just under a metre by 2100.

This new study, based on expert opinions, projects that the real level may be around double that figure. This could lead to the displacement of hundreds of millions of people, the authors say.

The question of sea-level rise was one of the most controversial issues raised by the Intergovernmental Panel on Climate Change (IPCC), when it published its fifth assessment report in 2013.

It said the continued warming of the planet, without major reductions in emissions, would see global waters rising by between 52cm and 98cm by 2100. Many experts believe this was a very conservative estimate.

Ice scientists are also concerned that the models currently used to predict the influence of huge ice sheets on sea levels don’t capture all of the uncertainties about how these are now melting. To try to get a clearer picture, some of the leading researchers in the field carried out what is termed a structured expert judgement study, where the scientists make predictions based on their knowledge and understanding of what is happening in Greenland, West and East Antarctica.

In the researchers’ view, if emissions continue on the current trajectory then the world’s seas would be very likely to rise by between 62cm and 238cm by 2100. This would be in a world that had warmed by around 5C – one of the worst-case scenarios for global warming.