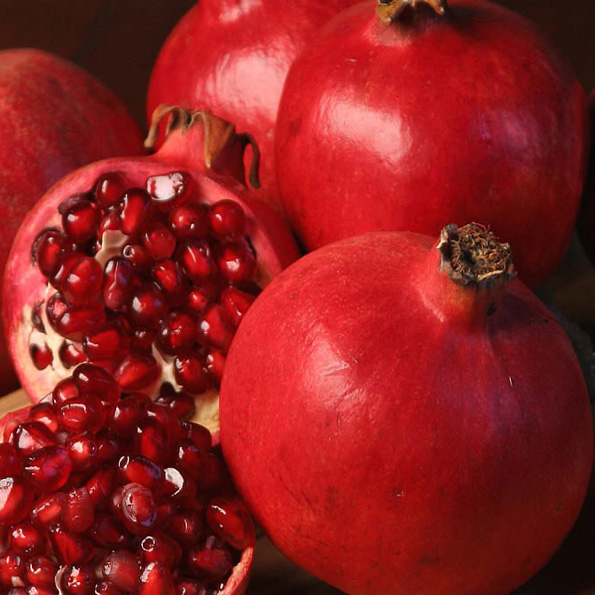 Since aging is a key driver of many diseases, targeting that process could be a handy catch-all for treating a range of diseases and improving quality of life for pretty much everybody. Researchers at EPFL have now reported a new step towards that goal, with human clinical trials of a fruit-derived compound showing promise in slowing mitochondrial aging in elderly patients, with no side effects found.

A compound called urolithin A (UA) was the focus of the study, after previous experiments with it showed promise in extending the lifespans of worms and mice. The compound appears to fight aging by improving the function of mitochondria – the energy-producing part of a cell – in a way similar to the benefits of exercise. While it’s not found naturally in any known food, biomolecules in fruits like pomegranates and raspberries do break down into UA in the human gut.

For this study, the team synthesized the UA compound, and administered it in various dose sizes to a group of 60 elderly test subjects.

These people all lived fairly sedentary lifestyles but were in good health at the time of the experiment. The test was run to determine the safety of the compound, as well as how well it may work.

In the first round of tests, the researchers gave some participants a single oral dose of UA, between 250 and 2,000 mg. No side effects were spotted when this test group was compared to a control group. Next up, the team tested the safety and effectiveness of the compound over a 28-day period. The subjects were split into four groups, each receiving a different daily oral dose of UA: 250 mg, 500 mg, 1,000 mg, and a control group which received a placebo.

Again, none of the subjects were seen to exhibit any side effects after prolonged use. The researchers checked for biomarkers of UA in plasma samples taken from the patients, and found them to be present at all doses. Importantly, the team found that at doses of 500 and 1,000 mg, the gene expression of mitochondria in skeletal muscle cells was affected, stimulating biogenesis in the same way exercise does.

“These latest findings, which build on previous preclinical trials, really crystallize how UA could be a game-changer for human health,” says Johan Auwerx, an author of the study.

The hope is that treatment with UA could slow down or even reverse the loss of skeletal muscle mass that naturally occurs with age, as well as the weakening of other tissues. This latest study joins a whole host of recent anti-aging studies to focus on mitochondria. Scientists have found ways to extend the lifespan of fruit flies by clearing out damaged mitochondria, and investigated the positive effect fasting appears to have on these little power plants.