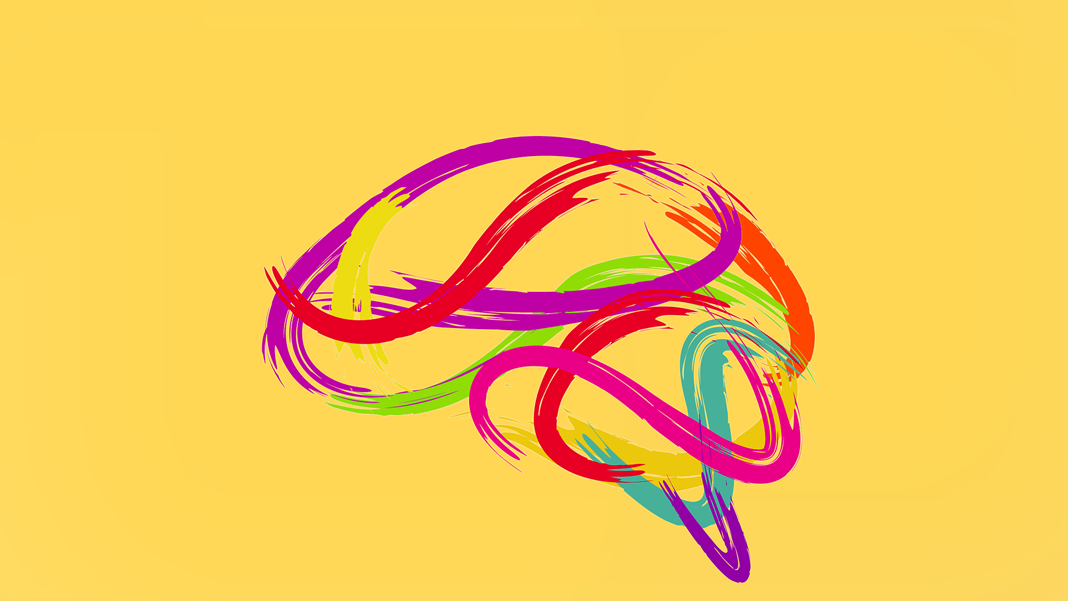 More than 400 people are being diagnosed with preventable cases of cancer every day in the UK, analysis suggests, prompting health experts to urge people to adopt a healthier lifestyle.

The ageing population, better screening and improved awareness means more people than ever are being diagnosed with the disease – more than 1,000 every day.

Experts say hundreds of these cases could have been prevented through lifestyle changes such as eating more healthily, getting more active, maintaining a healthy weight and quitting smoking.

People could also benefit from decreasing their consumption of alcohol and red meat while avoiding processed meat altogether, the WCRF said. People should aim to stay safe in the sun and breastfeed where possible, the charity added.

Compared with 2017-18 data, it said, there was an increase of 8,000 preventable cases. “Over the years, research has estimated that around 40% of cancers are associated with modifiable risk factors,” said Dr Vanessa Gordon-Dseagu, a research interpretation manager at WCRF. “These risk factors include smoking and limiting sun exposure.

“Alongside this, research has shown that by following WCRF’s cancer prevention recommendations, individuals can reduce their cancer risk.

“It is also important to remember that our population is ageing, so we are likely to see incidence of cancer continue to increase over the next few decades. Screening plays a vital role in improving cancer outcomes – the earlier someone is diagnosed, the more likely they are to survive.”

Breast, followed by lung cancers, were the most common in the UK, WCRF analysis found, with more cases of the disease in men than in women. In 2019-20, 166,502 people died from cancer, with more than one in five attributed to lung cases.

Not all cancers can be prevented, and there are some factors that cannot be changed that increase the risks such as ageing and a family history of the disease.

But healthy lifestyle changes can help. Experts also advise people to eat plenty of fruit and vegetables, wholegrain foods high in fibre and healthy proteins, while cutting down on high-calorie food and drink.

NHS England says it is carrying out more cancer checks than ever. However, experts have warned that some patients are not able to access testing swiftly, which strengthens the case for taking action to prevent avoidable cancers.