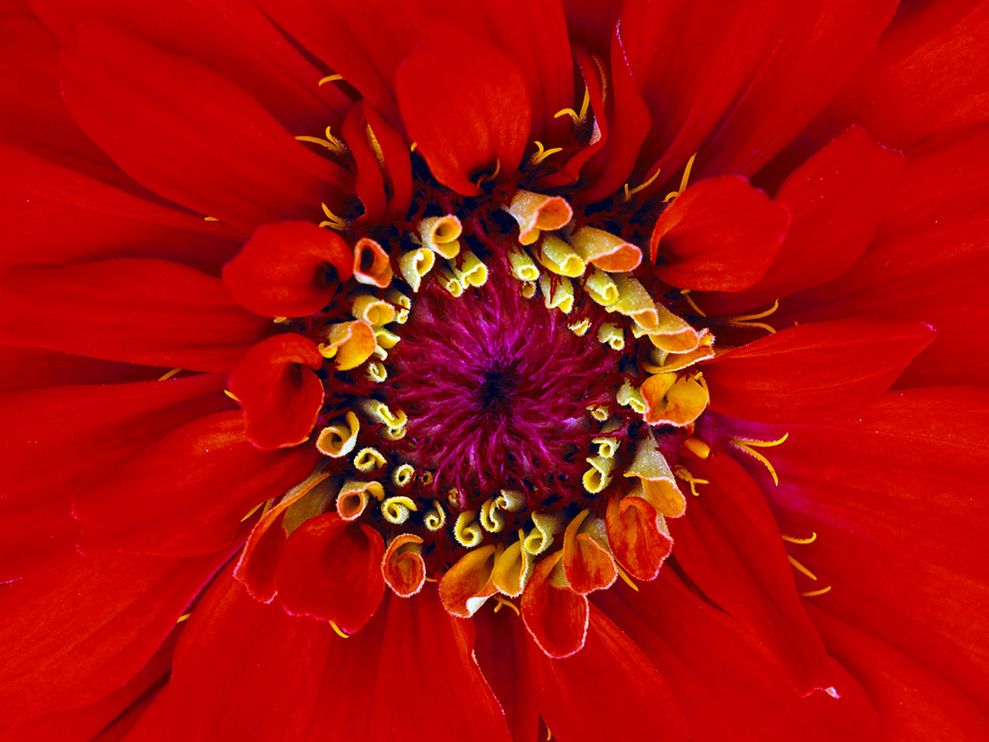 The combination of climate change, deforestation, pollution, overfishing, and more have produced a biodiversity crisis. If we project current rates, by century’s end, 50 percent of all large mammals and marine life will disappear. By 2050, 90 percent of coral reefs-which are home to 25 percent of the world’s biodiversity-could be gone.

Enter BioCarbon Engineering, a British company founded by ex-NASA employees that has developed AI-guided tree-planting drones. These drones first map an area to identify prime planting locations, then fire seed pods tucked inside of biodegradable missiles into the ground.

A global army of 10,000 drones, which is what BioCarbon intends to build, could replant a billion trees a year. Coral reefs are the forests of the ocean, so if we want to restore ocean health, we have to fix our reefs.

Borrowing tissue engineering techniques, Vaughan has figured out how to regrow 100 years’ worth of coral in under 2 years.

15 percent of the Earth’s surface consists of protected wildlands.

Roughly 37 percent of the globe’s landmass and 75 percent of its freshwater resources are devoted to farming: 11 percent for crops, the rest for beef and dairy.

Not only are farmers abandoning their land in record numbers, but all of the new farming innovations-cultured beef, vertical farming, genetically engineered crops, etc.

Simple idea, let’s give this extra land back to nature.

The solutions highlighted above all solve multiple problems at once.