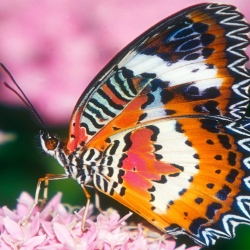 Users will have access to programmes broadcast over the previous week from the BBC, ITV, Channel 4 and Channel Five, as well as the ability to pause and rewind live TV.

The project had originally been scheduled to begin in 2010.

Some analysts have said the delay might have harmed its prospects.

Lord Sugar, the project’s non-executive chairman, showed off a set-top box made by Humax which will allow users to access the service.

He said it would cost £299, but added that he would not be surprised if that fell to £99 in a couple of years.

It is being made available in two ways:

From retailers with no further subscription payments necessary. They will begin stocking set-top boxes later this month.

From internet service providers (ISP) as part of one of their broadband packages. BT and TalkTalk – who are among the service’s backers – said they would shortly unveil packages which would include additional content.
Sky has said it would add its Now TV product offering access to movies, sport and entertainment at a later date.

YouView was first announced in 2008 when it was called Project Canvas.

It offers access to more than 100 digital TV and radio channels – some of which are in high definition. YouView said a further 300 content providers have expressed interest in joining the system.

They include Amazon’s Lovefilm service which has announced that TalkTalk subscribers would get 12 months access to its movie and television library.