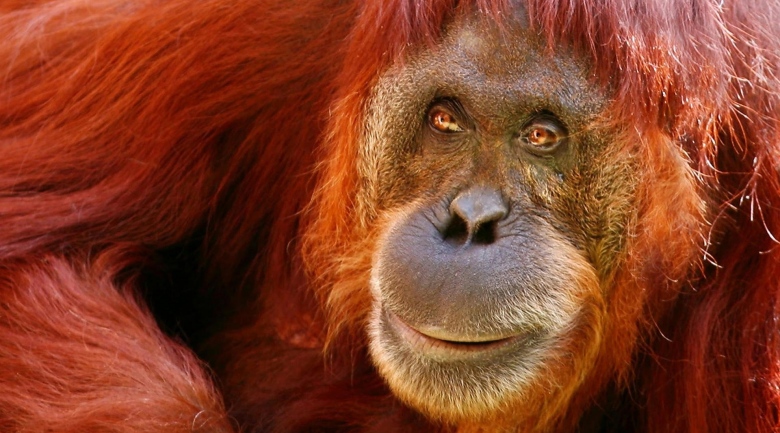 Humans, bonobos, and chimpanzees are genetically quite similar; the DNA sequences we share are almost 98 percent identical. But there are clearly significant phenotypic differences between us and our closest living relatives, and we don’t yet know exactly why. Some researchers think that we will never find out if we continue looking at the DNA of cells that have been preserved. So the researchers generated induced pluripotent stem cells (iPSCs) from chimps and bonobos as tools to study their development and evolution, and how it differs from ours. Results are reported in Nature.

Embryonic stem (ES) cells were isolated from rhesus monkeys and marmosets in 1995, and the first human ES cells were isolated in 1998. These ES cells are pluripotent—they can form any cell of the body—and they self renew in culture forever (or for at least 500 doublings, which is the most anyone has bothered to try). In 2007, human induced pluripotent stem cells (iPSC) were generated to avoid pillaging human embryos. Now, similar cells have been made from non-human primates.

Transposons, or jumping genes, were first identified by Barbara McClintock in her Nobel-winning studies of corn in the 1940s. They are stretches of DNA that can move from one location in the genome to another. Transposons have since been identified in a variety of organisms, ranging from bacteria to humans. Roughly half of the human genome is made up of transposable elements; 7-8 percent of that is composed of L1 elements.

Retrotransposons, like L1, need to first be transcribed into RNA and then copied back into DNA in order to move around. They are part of the only group of transposons that are active in humans; the others are ancient genomic relics that are not capable of moving.

If a transposon were to jump into the middle of an important gene and disrupt its expression, that would be bad. So cells have developed silencers to keep these molecular parasites in check. And two of these silencers are more active in human iPSCs than in bonobo or chimp iPSCs.