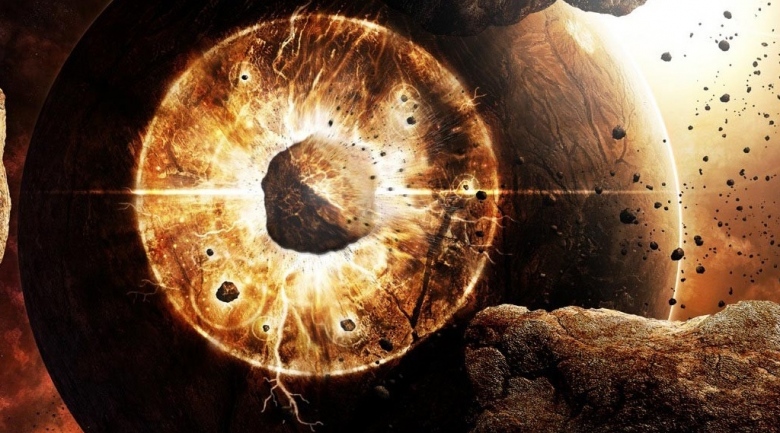 Speculation continues around the plans of company called Planetary Resources, backed by the Google executives Larry Page and Eric Schmidt, as well as Ross Perot, James Cameron and other bigwigs.

The company, in a vague but audacious statement released last week, said it will unveil a plan Tuesday in Seattle that includes “space exploration and natural resources.”

The company says its project will “add trillions of dollars to the global GDP,” and will “create a new industry and a new definition of ‘natural resources’.”

News reports are now emerging pointing to the background and recent comments of the company’s co-founder Peter H. Diamandis. They provide more clues about what the company might be up to.

Diamandis has spoken passionately about value of the minerals and other resources in space. Take this video we just found of Diamandis’ talk at MIT five months ago. Diamandis said in the talk that a relatively small asteroid is worth about “20 trillion dollars in the platinum group metal marketplace.” He added — and it isn’t clear whether he’s entirely joking — that he plans to finance his space activities by buying “puts” in the platinum group metal markets, and then announcing his ambitious plans.

He said he believes that a competitive search for wealth, as well as fear about environment degradation on earth, will soon drive a big race to the cosmos. Developing countries like China are desperate for more resources such as steel, while strip mining and other human activities are in danger of destroying the earth’s environment, he explains. Minerals, metals, and energy exist in infinite quantities in space, he says. The only thing that is needed is to build the roads to get it all, he said. Another drive to space will be a desire by humans to “back up the biosphere,” in other words, recording all works of art, poetry and other “genomes” on earth, and backing up in a place in space.

He said all this will be almost an “Internet-like” event occurring in space, especially now that it is getting easier to get there.

He also apparently told Forbes earlier this year: “Since my childhood I’ve wanted to do one thing, be an asteroid miner…So stay tuned on that one.” He continued: “I’m trying to start a gold rush.” Mining asteroids could be very difficult, but may not be as crazy as it seems. Forbes explains: Many of these rocks get awfully close: Last November, for example, a 400-meter wide rock dubbed 2005 YU55 passed within 201,000 miles of earth. That’s closer than the moon, which has an average distance of 240,000 miles.

Diamandis is chairman and CEO of the non-profit X PRIZE Foundation, which kicked off commercial space tourism industry by awarding a $10 million price to Paul Allen and Burt Rutan’s SpaceShipOne mission. The Planetary Resources startup will also be led by former NASA Mars mission manager Chris Lewicki, and Eric Anderson, co-founder of the International Space University.

NASA’s current costs to launch each shuttle run $1 billion, Diamandis said, but it should cost “100 bucks per person in the future on a space elevator, or through some breakthroughs in physics,” he said.

Diamandis also said he believes life will be found on Mars within the next decade. He added that one of his goals is to be the first private citizen to set foot on the moon. Diamandis has been talking about this sort of thing for years, including at this TED talk in 2005.