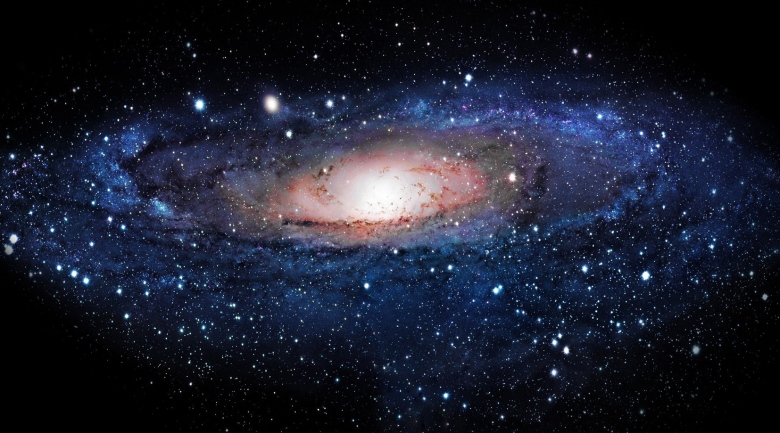 Segue 2 is located in the constellation of Aries about 114,000 light-years away. It was discovered in 2009 as part of the massive Sloan Digital Sky Survey.

The galaxy consists of just 1,000 or so stars with a bit of dark matter holding them together. It is also one of the faintest known galaxies with light output just 900 times that of the Sun. That’s miniscule compared to the Milky Way, which shines 20 billion times brighter.

“Finding a galaxy as tiny as Segue 2 is like discovering an elephant smaller than a mouse,” said co-author Dr James Bullock from the University of California Irvine.

“Astronomers have been searching for years for this type of dwarf galaxy, long predicted to be swarming around the Milky Way. Their inability to find any has been a major puzzle, suggesting that perhaps our theoretical understanding of structure formation in the universe was flawed in a serious way.”

“Segue 2’s presence as a satellite of our home galaxy could be a tip-of-the-iceberg observation, with perhaps thousands more very low-mass systems orbiting just beyond our ability to detect them.”