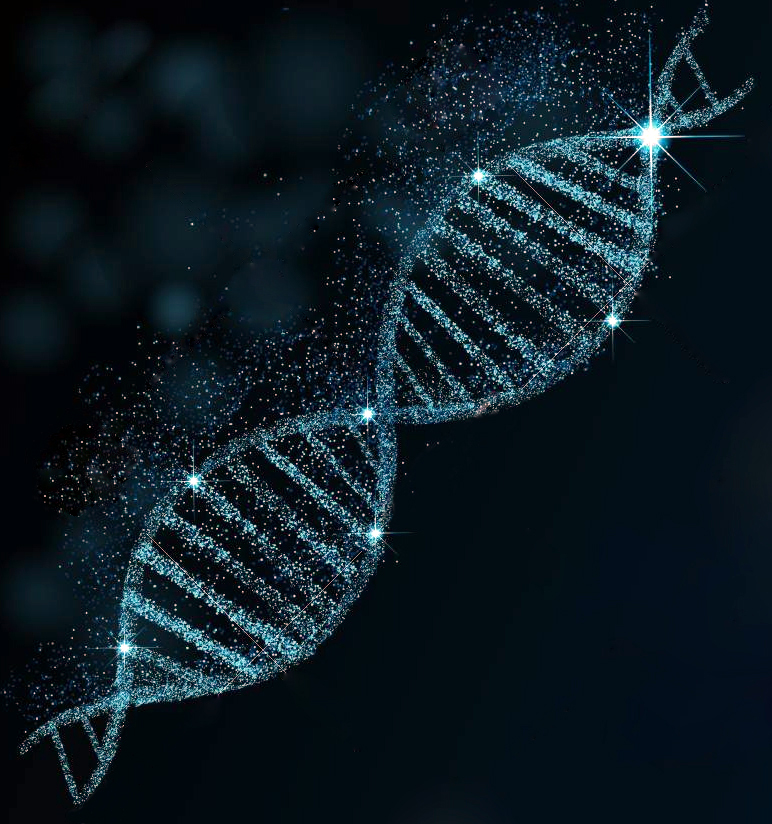 University of Virginia School of Medicine scientists have developed important new resources that will aid the battle against cancer and advance cutting-edge genomics research. UVA’s Chongzhi Zang, PhD, and his colleagues and students have developed a new computational method to map the folding patterns of our chromosomes in three dimensions from experimental data.

This is important because the configuration of genetic material inside our chromosomes actually affects how our genes work. In cancer, that configuration can go wrong, so scientists want to understand the genome architecture of both healthy cells and cancerous ones. This will help them develop better ways to treat and prevent cancer, in addition to advancing many other areas of medical research.

Using their new approaches, Zang and his colleagues and students have already unearthed a treasure trove of useful data, and they are making their techniques and findings available to their fellow scientists.

To advance cancer research, they’ve even built an interactive website that brings together their findings with vast amounts of data from other resources. They say their new website, bartcancer.org, can provide “unique insights” for cancer researchers.

Zang’s new approach to mapping the folding of our genome is called BART3D. Essentially, it compares available three-dimensional configuration data about one region of a chromosome with many of its neighbors. It can then extrapolate from this comparison to fill in blanks in the blueprints of genetic material using “Binding Analysis for Regulation of Transcription”, or BART, a novel algorithm they recently developed.

The result is a map that offers unprecedented insights into how our genes interact with the “transcriptional regulators” that control their activity. Identifying these regulators helps scientists understand what turns particular genes on and off – information they can use in the battle against cancer and other diseases.

The researchers have built a web server, BARTweb, to offer the BART tool to their fellow scientists. Test runs demonstrated that the server outperformed several existing tools for identifying the transcriptional regulators that control particular sets of genes, the researchers report.

The UVA team also built the BART Cancer database to advance research into 15 different types of cancer, including breast, lung, colorectal and prostate cancer. Scientists can search the interactive database to see which regulators are more active and which are less active in each cancer.

“While a cancer researcher can browse our database to screen potential drug targets, any biomedical scientist can use our web server to analyze their own genetic data,” Zang said. “We hope that the tools and resources we develop can benefit the whole biomedical research community by accelerating scientific discoveries and future therapeutic development.”