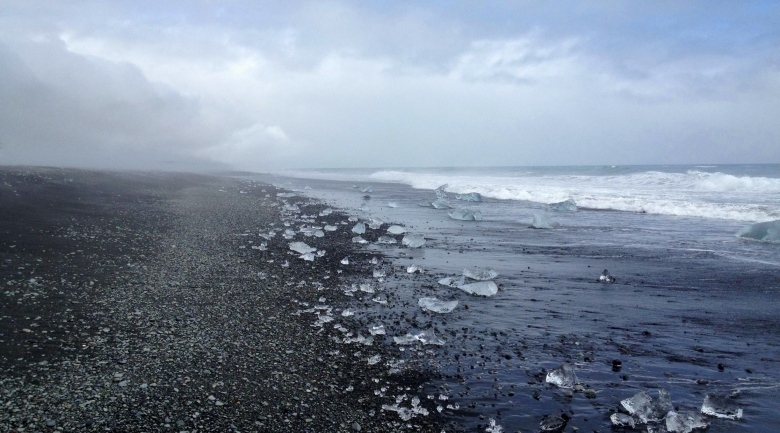 Climate change and population growth will hugely increase the risk to people from extreme weather, a report says. The Royal Society warns that the risk of heatwaves to an ageing population will rise about ten-fold by 2090 if greenhouse gases continue to rise. They estimate the risk to individuals from floods will rise more than four-fold and the drought risk will treble.

The report’s lead author Prof Georgina Mace said: “This problem is not just about to come… it’s here already." She told BBC News: "We have to get the mindset that with climate change and population increase we are living in an ever-changing world – and we need much better planning if we hope to cope."

The report says governments have not grasped the risk of booming populations in coastal cities as sea level rises and extreme events become more severe. “People are increasingly living in the wrong places, and it’s likely that extreme events will be more common," Prof Mace says.

“For most hazards, population increase contributes at least as much as climate change, sometimes more. We are making ourselves more vulnerable whilst making the climate more extreme. “It is impossible for us to avoid the worst and most unexpected events. But it is not impossible to be prepared for an ever-changing world. We must organise ourselves right away."