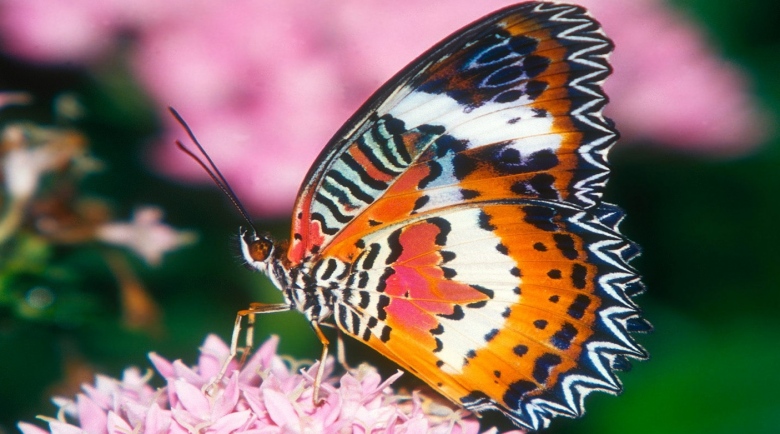 The authors said the findings should cause concern because the areas have been seen as a final refuge for a number of threatened species.

Habitat disruption, hunting and timber exploitation have been seen as signs of future decline, they added.

The findings have been published online by the science journal Nature.

"The rapid disruption of tropical forests probably imperils global biodiversity more than any other contemporary phenomenon," the international team of research wrote.

"Many protected areas in the tropics are themselves vulnerable to human encroachment and other environmental stresses."

Tropical forests are considered to be the biologically richest areas on the planet.

In order to assess the state of the world’s protected areas, the team considered data from 60 areas, based on "262 detailed interviews, focusing on veteran field biologists and environmental scientists, who averaged more than two decades of experience".