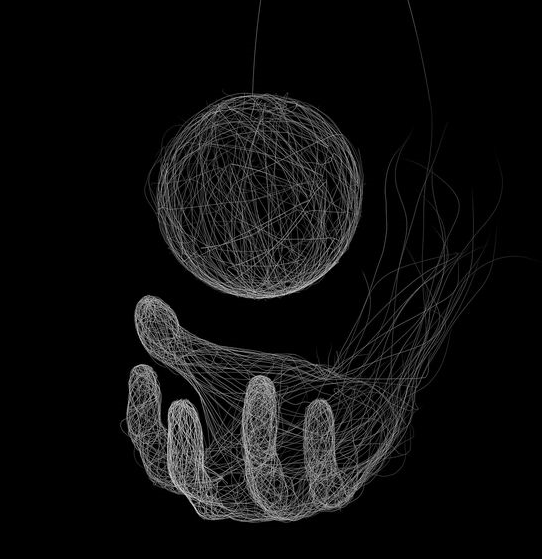 As virtual experiences become the main form of entertainment, the fitness of the general population has been reduced as people prefer to sit in front of a screen rather than go outside for walks or to play football in the garden. As a result of this transition over the recent decades, the average weight of the general population is becoming increasingly unhealthier. Computer games are often cited as a contributing factor to this.

The new popularity of virtual reality (VR) however can potentially change this trend, as for the first time, being inside a computer- generated world can require physical activity and exertion of the player. Because VR fully immerses the body and responds to movement, many games are being developed which have an exercise and fitness component to them; the idea is that you can play on the computer games that give you so much joy and get your workout done at the same time.

Below we explore two such examples of this emerging trend, Beat Saber is a workout music/dance game that has found incredible popularity and is known and loved by people who are normally not interested in virtual reality. This area of development has huge potential for health and social good, and it’s amazing to see that developers are starting to capitalize on this opportunity.

The “Rhythm Game” Beat Saber needs hardly needs an introduction, it stormed onto Oculus Rift and HTC Vive and has risen to the top of the sales charts for PlayStation VR. It’s a game based around slashing-colored blocks with glowing sabers in time to electronic music, and is very fun for people, and provides an extremely fun opportunity for exercising in VR.

The simplicity of the gameplay means anyone can pick it up and instantly know how to play without the barrier of complicated controls.

Alongside the gameplay for this type of game you need some good music. The base selection of songs isn’t particularly expansive both in quantity and genre – you definitely need to like electronic music – but there’s enough for good few hours thanks to the difficulty options. Additional music packs of downloadable content are available should the need arise.

A big feature, however, is the addition of a level editor. Previously, an unofficial modding community arose to add more songs because players were limited to the early access selection of songs. Now you can make your own to whatever song in any type of genre you so please. The level editor is purely PC only and can only be used outside of VR, with an extensive list of options.

The core experience there are also plenty of options to mix up the gameplay and offer even more entertainment. Aside from the main ‘Solo’ mode, there’s a campaign to work through offering a selection of challenges, and a party mode for when you have friends over. Other options include switching certain features on or off to increase or decrease things, such as fading arrows, increasing the speed of the tune, or using only one saber. This has become one of the most successful VR titles and is selling headsets as well. It has risen to the top of many peoples favorite VR game, combining a love of music, VR, and exercise. You can get a good cardio workout playing this game, and have lots of fun while doing it, you might forget that you are exercising at all given how immersed you are in the whole expensive.

The sound consists of the included music tracks, as well as additional songs you can download. With so much of that kind of content there should be something for everyone.

Alongside the music stacks there are a few subtly sound effects to go along with the experience and add to the game play.

Beat Saber is the perfect recipe for a rhythm game. Easy to pick up, difficult to put down, and a wealth of complexity to explore once it has you hooked.

This has become an extremely popular game dude to simplicity and fun factor, and is one of the main reasons that people are getting into VR in the first place, If you love music and are looking for a new way to exercise, this is a must try.

Final Soccer VRis a sports game. In this game you will be playing as a goalie in soccer. Unless you have an extra Vive tracker laying around in your room, you will be stuck playing this game as the goalkeeper exclusively. If you do happen to have an extra tracker or you are willing to tap your controller to your foot, (which could be a bad idea) you will be able to play this game as a striker trying to score a goal.

This game is also on the App Store and the Google Play Store, which makes for a great party game. Inside of the headset you will receive a code to give your friends on the mobile device. Once they have that and are logged in, you can start fielding as many penalty kicks as possible.

Final Soccer VR is played in the first-person perspective, and that was the right call by the developers. This game in any other perspective would’ve made it unbearable to play. You are placed inside of the goalie box, right in front of the goal. You see your hands right in front of you and you see nothing else of your body. Unless you have a controller tied to your foot, this view is going to remain the same. You will be able to move to the left and right by simply moving your head, and your hands would always come with you.

Final Soccer has beautiful stadiums, awesome weather, and good graphics. If you separate these qualities of the game away from the rest, they rank pretty well. They aren’t perfect, but no VR game is. Each player you face looks new and different. The fans in the stadium are prominent and the glaring sun keeps you in the game more than ever.

There is no music in this game but the sound effects are great. It doesn’t differ from other soccer games that much, but the sound is still fresh and realistic. You might want to provide some of your own background music before you load into this game.

Final Soccer VR is a football simulator especially designed for virtual reality. It offers an incredible experience playing as a goalkeeper or striker (trackers required).

The game does need some more work before it can be considered a top VR game. For $19.99 it is too expensive for what is offered. Perhaps wait for it to go on sale. If you are a big soccer fan and want to be an amazing goalkeeper, check this one out.