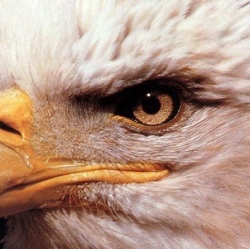 Netherlands newspaper NRC Handelsblad reports today that newly-reviewed documents indicate the NSA has covertly installed spying malware on over 50,000 computer networks worldwide. The documents, leaked by Edward Snowden, include a map of areas where the malware is installed.

Internal documents from 2012 refer to “Computer Network Exploitation” tactics used by the agency to install “sleeper cell” malware in computer networks. The report states the number of software implants used by the NSA to eavesdrop on such networks has more than doubled since 2008, and that the practice has been going on for the past 15 years. A special NSA department called Tailored Access Operations, employing over one thousand hackers, is responsible for the malware, according to the report.