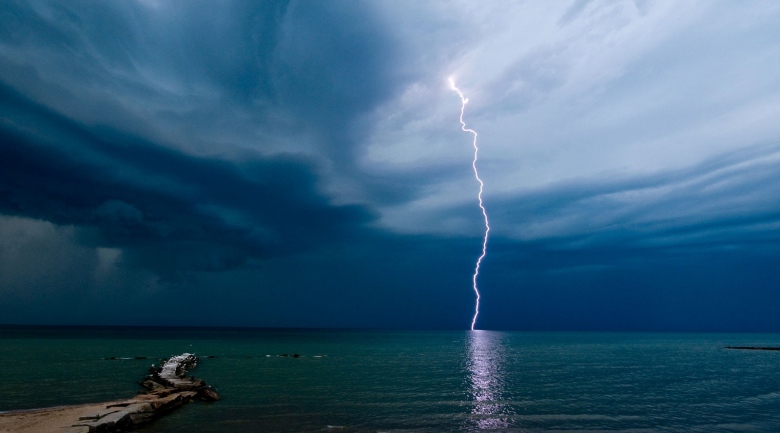 “You can hold it,” Dr. Rainer Adelung told the Star. “Although it has almost no gravity.”

Adelung and other scientists at the University of Kiel “never planned to make a record,” said Adelung. “Then we saw we could reach it.”

Despite its gossamer quality, the material “is actually quite tough,” Adelung said.

Aerographite is a mesh of opaque black carbon tubes that’s flexible, waterproof, conducts electricity and springs back to its original shape after being squashed.

So what is it good for? Batteries, said Adelung. His Institute for Material Science and the Hamburg University of Technology Institute of Polymers and Composites are testing the material as part of super lightweight lithium ion batteries.

“Our first experiments with lithium ion batteries show we have been able to send quite high currents through the material,” said Adelung.

“This is holy grail that everyone is looking for: a microbattery. This looks very promising.”

Cutting the weight of car batteries, for example, would improve their energy efficiency.

The German scientists also believe they are close to making something even lighter than aerographite, said Adelung. The new materials under construction in the Hamburg institute “are so lightweight you can’t really weigh them.”