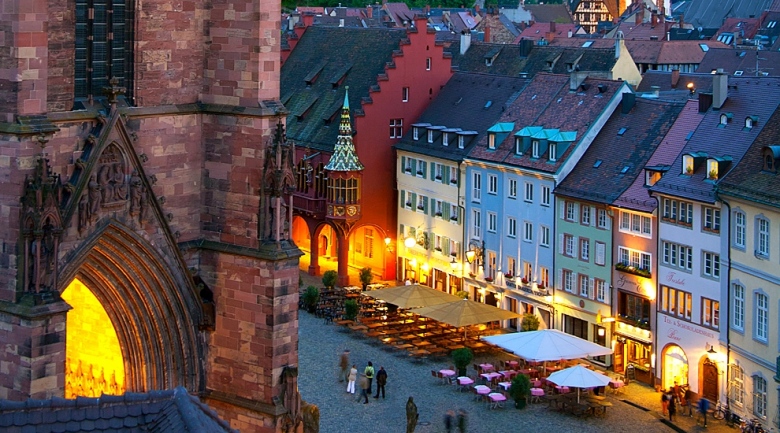 Studies have already shown us how white-painted roofs can help cool buildings by reflecting sunlight, while "green" roofs beat the heat by blocking sunlight and providing a source of evaporative cooling.

Now, a team of scientists from Stanford University have created a panel that not only reflects sunlight, but it also draws heat from within the building and emits it into outer space.

First of all, the panel acts as a highly-effective mirror, sending most incoming sunlight back from whence it came. Reflective surfaces can still get hot, however, which is where the device’s ability to emit thermal radiation (heat) comes into the picture.

When thermal radiation is blocked by the Earth’s atmosphere, it becomes trapped between the ground and outer space – this is what lies behind the greenhouse effect. The Stanford panel, however, is made from nanostructured photonic materials (including quartz and silicon carbide), that cause the radiation to be emitted at a wavelength at which the atmosphere is virtually transparent. This allows the radiation to pass freely through, into the freezing vacuum of outer space.

The panel is capable of a net cooling power of over 100 watts per square meter (10.8 sq ft). According to the researchers, this means that “a typical one-story, single-family house with just ten percent of its roof covered by radiative cooling panels could offset 35 percent its entire air conditioning needs during the hottest hours of the summer.” What’s more, the panels are completely passive, with no moving parts and not requiring any power source (including the sun) to operate.