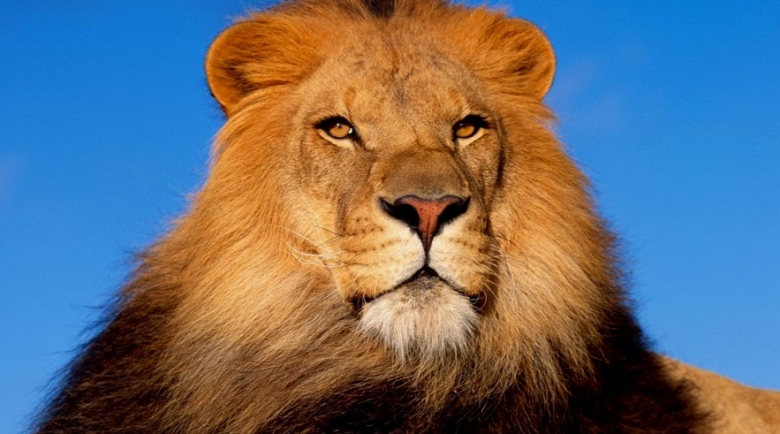 The once abundant and iconic African lion faces an uncertain future across the continent. Rapidly disappearing habitat, burgeoning human populations, loss of prey, poaching and over-hunting are all taking their toll.

Recently, the idea of fencing off the remaining large cat populations has been widely publicized following the publication of a scientific study arguing that fencing is cheaper and more effective than protecting unfenced parks.

However, a new paper in the journal Ecology Letters, entitled “Conserving large populations of lions: the argument for fences has holes,” assembled by dozens of prominent scientists and managers working throughout Africa’s largest remaining ecosystems challenges the assertion that fencing these areas is the best option.

“Fenced populations certainly play a role in lion conservation, but they are typically small in comparison to unfenced reserves, and they are managed intensively, with much larger operating budgets than unfenced reserves”, said lead author Dr. Scott Creel of Montana State University. “Fenced populations have a high density of lions, but usually hold only a small number of lions. If the goal is to maintain large populations, the current data provide no evidence that fencing is effective. On the other hand, recent studies show that larger budgets for patrolling and better-regulated hunting will have strong benefits for lions”.

The new report finds that fenced reserves often maintained lion populations far above carrying capacity, usually with intensive management in the form of adding and removing lions, and that unfenced reserves actually conserve more lions per dollar spent than fenced reserves. “Maintaining lions above their carrying capacity simply isn’t an option in huge areas like the Selous Game Reserve, which covers 93,000 square kilometers”, said Dr. Scott Creel of Montana State University. “It is neither possible nor desirable. Even if it was, the data show that lion conservation in unfenced ecosystems is more cost effective.”

And this is before accounting for the ecological costs of fences. “Large scale fencing of dryland landscapes is known to have damaging impacts on ecosystems and biodiversity. Fences can prevent access to water and grazing for migratory and nomadic wildlife, while wide ranging carnivore species such as cheetah and wild dogs depend on large tracts of habitat both inside and outside protected area systems for their survival. .” said Dr. Sarah Durant, an author on the report from the Wildlife Conservation Society and Zoological Society of London who also heads the Regional Conservation Program for cheetah and African wild dogs. “As ecosystems become ever more fragmented we need to increasingly emphasize connectivity and landscape level management, not fragment things further.”

According to Dr. Amy Dickman of Oxford University, an author on the report and a leading authority on human-lion conflict, “Most scientists and managers are not ready to throw in the towel on human-wildlife coexistence outside of reserves and on improving law enforcement and management within them. This work has just been drastically under-funded.”

The new report does find one strong point of agreement with those advocating large-scale fencing—money. “The reserves holding Africa’s largest remaining lion populations are woefully under-funded,” said co-author Dr. Matt Becker of the Zambian Carnivore Programme. “The one thing everyone involved in lion conservation can agree on is these areas urgently need increased budgets to adequately protect Africa’s lions and the ecosystems they depend on,” Becker said. “However, that funding shouldn’t need to come with a fence around it.”