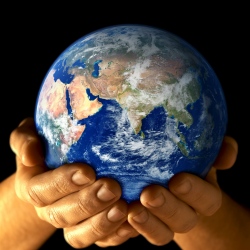 It was big news when a Kickstarter project broke the $1 million dollar mark for the first time on February 9th. More amazingly, two projects shattered that record in the same day. Now another project, The Order of the Stick Reprint Drive, has passed $1 million in pledges. This all begs the question: is this just a coincidence, or has Kickstarter hit an inflection point in its growth, with a lot more seven figure projects coming in the near future.

To understand the site’s recent success, it helps to look at their growth over the last two years. Kickstarter’s Fred Benson made this graph, which shows the acceleration in new backers who are funding Kickstarter projects. It’s the kind of chart the venture capitalist drool over, because while it might not be the hockey stick growth of a site like Pinterest, each one of these new backers represents someone who was willing to give cold hard cash through Kickstarter, which collects five percent on every successful funding.