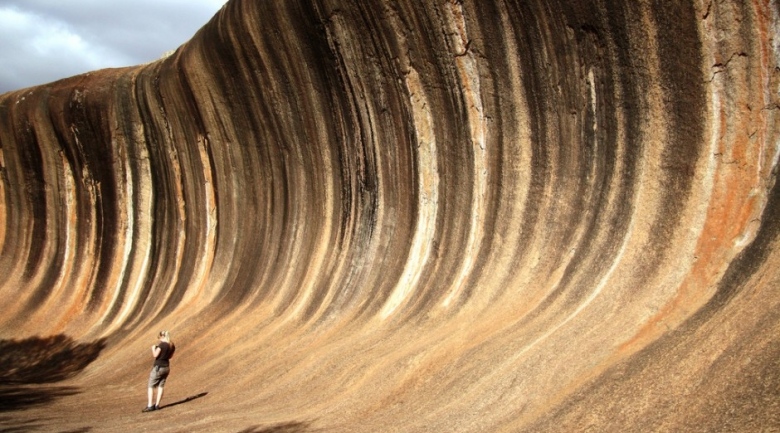 In some of this planet’s driest regions, where rainfall is rare or even nonexistent, a few specialized plants and insects have devised ingenious strategies to provide themselves with the water necessary for life: They pull it right out of the air, from fog that drifts in from warm oceans nearby.

Now researchers at MIT, working in collaboration with colleagues in Chile, are seeking to mimic that trick on a much larger scale, potentially supplying significant quantities of clean, potable water in places where there are few alternatives.

Fog harvesting, as the technique is known, is not a new idea: Systems to make use of this airborne potable water already exist in at least 17 nations. But the new research shows that their efficiency in a mild fog condition can be improved by at least fivefold, making them far more feasible and practical than existing versions.

Fog-harvesting systems generally consist of a vertical mesh, sort of like an oversized tennis net. Key to efficient harvesting of the tiny airborne droplets of fog are three basic parameters, the researchers found: the size of the filaments in those nets, the size of the holes between those filaments, and the coating applied to the filaments.

Most existing systems turn out to be far from optimal, Park says. Made of woven polyolefin mesh — a kind of plastic that is easily available and inexpensive — they tend to have filaments and holes that are much too large. As a result, they may extract only about 2 percent of the water available in a mild fog condition, whereas the new research shows that a finer mesh could extract 10 percent or more, Park says. Multiple nets deployed one behind another could then extract even more, if so desired.