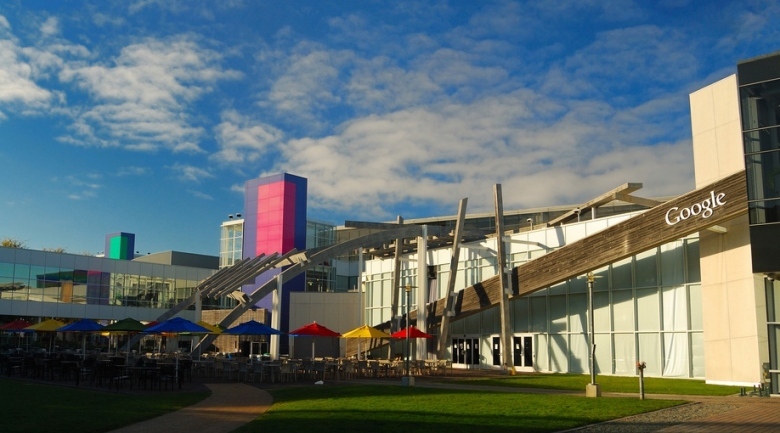 2015 is set to be a big year for driverless cars, and Google is on the prowl for manufacturers to build them. Project director Chris Urmson has confirmed that Google won’t build its autonomous vehicles itself, but will partner up with established names to do grafting instead. "We don’t particularly want to become a car maker, we are talking [with] and looking for partners."

Urmson said that the team is working with a number of car suppliers to build a fleet of ‘beta one’ cars, which will be more advanced that the dinky prototypes we’ve already seen in action. These will be tested starting early 2015. "It would be goofy for us to try to replicate their success," said Urmson on not going it alone. He added that Google’s laser radar technology (LIDAR) can create an accurate image of the car’s surrounding at a "reasonable" cost.