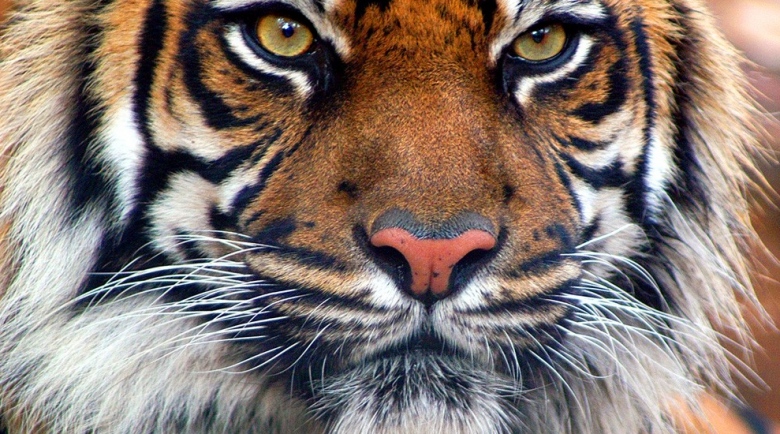 Mammal body size decreased significantly during at least two ancient global warming events, a new finding that suggests a similar outcome is possible in response to human-caused climate change, according to a University of Michigan paleontologist and his colleagues.

Researchers have known for years that mammals such as primates and the groups that include horses and deer became much smaller during a period of warming, called the Paleocene-Eocene Thermal Maximum (PETM), about 55 million years ago.

Now U-M paleontologist Philip Gingerich and his colleagues have found evidence that mammalian "dwarfing" also occurred during a separate, smaller global warming event that occurred about 2 million years after the PETM, around 53 million years ago.

"The fact that it happened twice significantly increases our confidence that we’re seeing cause and effect, that one interesting response to global warming in the past was a substantial decrease in body size in mammalian species," said Gingerich, a professor of earth and environmental sciences.

The research team also includes scientists from the University of New Hampshire, Colorado College and the California Institute of Technology. The researchers are scheduled to present their findings Friday, Nov. 1, in Los Angeles at the annual meeting of the Society of Vertebrate Paleontology.

They concluded that decreased body size "seems to be a common evolutionary response" by mammals to extreme global warming events, known as hyperthermals, "and thus may be a predictable natural response for some lineages to future global warming."