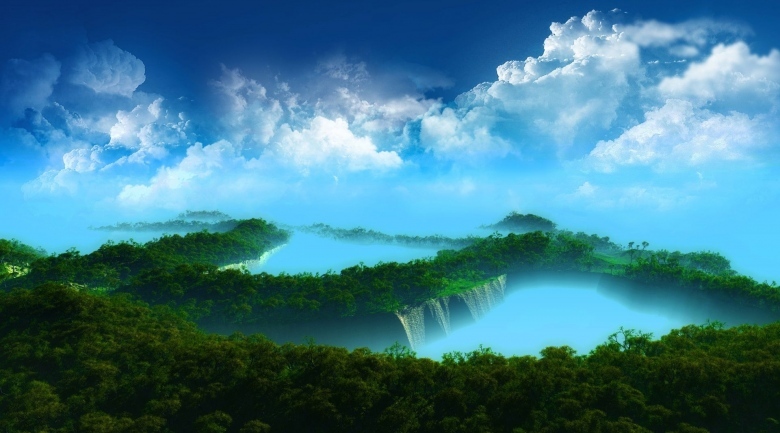 Carbon will spend increasingly less time in vegetation as the negative impacts of climate change take their toll through factors such as increased drought levels — with carbon rapidly released back into the atmosphere where it will continue to add to global warming.

Researchers say that extensive modelling shows a four degree temperature rise will be the threshold beyond which CO2 will start to increase more rapidly, as natural carbon ‘sinks’ of global vegetation become "saturated" and unable to sequester any more CO2 from the Earth’s atmosphere.

They call for a "change in research priorities" away from the broad-stroke production of plants and towards carbon ‘residence time’ — which is little understood — and the interaction of different kinds of vegetation in ecosystems such as carbon sinks.

Carbon sinks are natural systems that drain and store CO2 from the atmosphere, with vegetation providing many of the key sinks that help chemically balance the world — such as the Amazon rainforest and the vast, circumpolar Boreal forest.

As the world continues to warm, consequent events such as Boreal forest fires and mid-latitude droughts will release increasing amounts of carbon into the atmosphere — pushing temperatures ever higher.