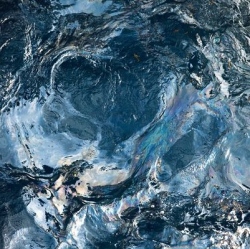 The research by the London School of Economics and NGO Carbon Tracker says firms spend billions of pounds of shareholders’ money on exploration. It says 200 listed firms spent £440bn in 2012 chasing more coal, oil and gas. It says if this continues for a decade – and if CO2 limits are achieved – they would waste over £4tn.

The research says the listed companies analysed own 762 billion tonnes of CO2 in the form of coal, oil and gas. Many of the firms are listed in the City of London – the world’s fossil fuel investment capital.

To stick to the current agreed global limit on emissions – which is sure to be breached – the firms would probably be able to emit no more than about 125-275 billion tonnes of CO2 – about a quarter of their assets.

The authors say that, even if the rules are relaxed to allow emissions to a level associated with a 3C temperature rise, there will still have to be limits on fossil fuel burning.