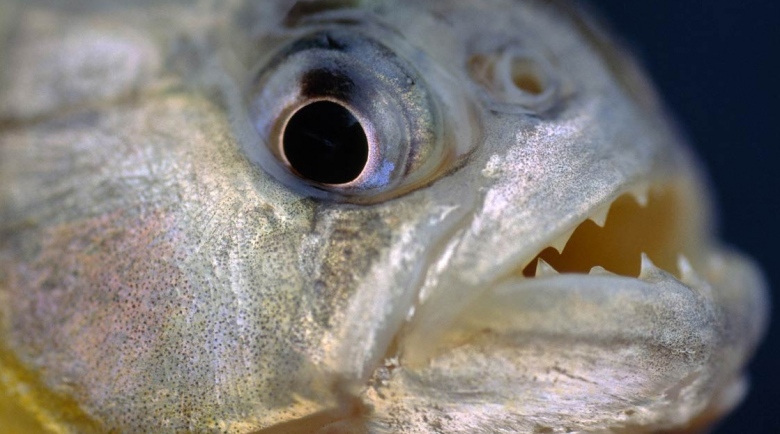 The MCZs will help seahorses, coral reefs and oyster beds to remain safe from dredging and bottom-trawling. The Marine Conservation Society welcomed the "significant milestone". It warned there were still fewer than a quarter of the number of MCZs recommended by scientists to complete an "ecologically coherent" network.

Last December a two-year £8m consultation involving the government’s own science advisers recommended the creation of 127 MCZs to halt the rapid decline of fish, lobsters, oysters and seahorses.

But earlier this year, ministers announced plans to construct just 31 zones aimed at protecting life on the ocean floor.

At the time, campaigners described the plan as "pitiful" and a "bitter disappointment" – but the then environment minister Richard Benyon insisted that the scientific evidence for a large proportion of the zones was "just not up to scratch".

He said another £3.5m was being spent on gathering more evidence that could support more zones being designated in future.

Announcing the 27 new zones, marine environment minister George Eustice said the department was doing "more than ever" to protect England’s marine environment and almost a quarter of English inshore waters and 9% of UK waters would be "better protected".