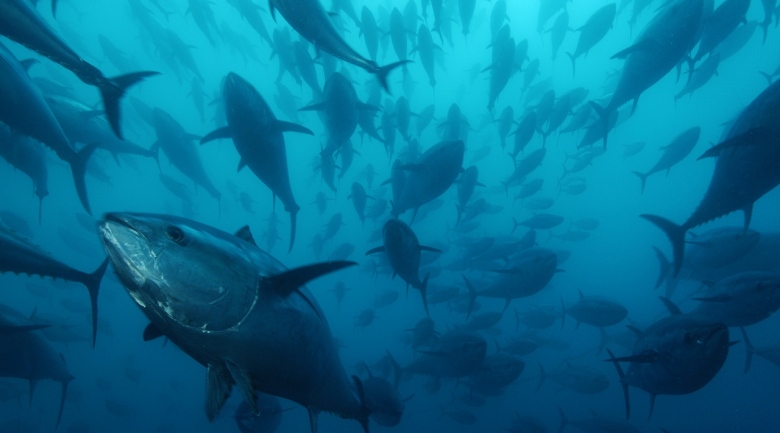 A new study, published in the journal Environmental Pollution, has found that the dispersants used to clean up oil spills actually make the entire situation much worse and cause far more damage to the environment than the crude oil itself.

As part of the clean up proceedings for the 2010 Deepwater Horizon oil spill more than 2 million gallons of the oil dispersants Corexit 9527A and 9500A were dumped into the Gulf of Mexico in order to break the oil up into tiny droplets; a move that is intended to speed up the degradation of the oil and prevent it from reaching shore.

The study has worryingly discovered that when Corexit is mixed with oil it becomes up to 52 times more toxic than the original oil on its own.