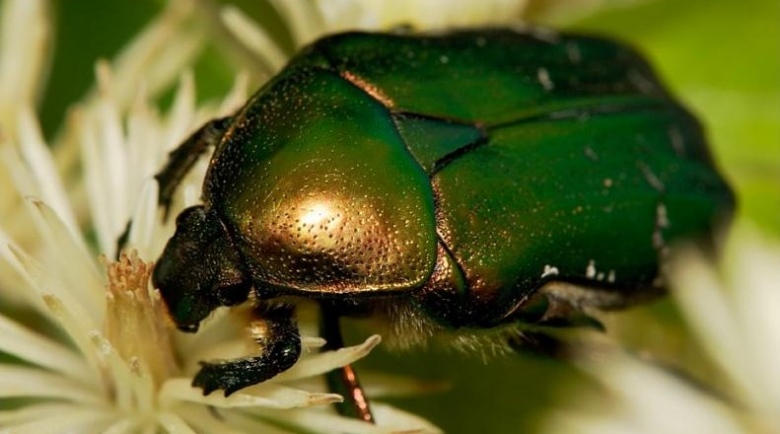 The group is investigating ways to harvest energy from the creatures to power sensors and other equipment fastened to their bodies.

The team has created an energy scavenging device that is attached close to the insects’ wings.

It suggested the creatures might one day be used to aid search-and-rescue operations and surveillance.

The University of Michigan team of engineers published their study in the Journal of Micromechanics and Microengineering.

The report noted that, despite major advances in micro-air-vehicle technology, no-one had been able to match the aerodynamic performance and manoeuvring capability of insects.

However, it said that if insects were to be equipped with control mechanisms and other add-on kit, the equipment would require a power source.

The team rejected the idea of using miniature solar panels because they would be dependent on available light. So the group decided to develop a vibration energy collector.

The resulting device consists of a tiny three-layered spiral generator.