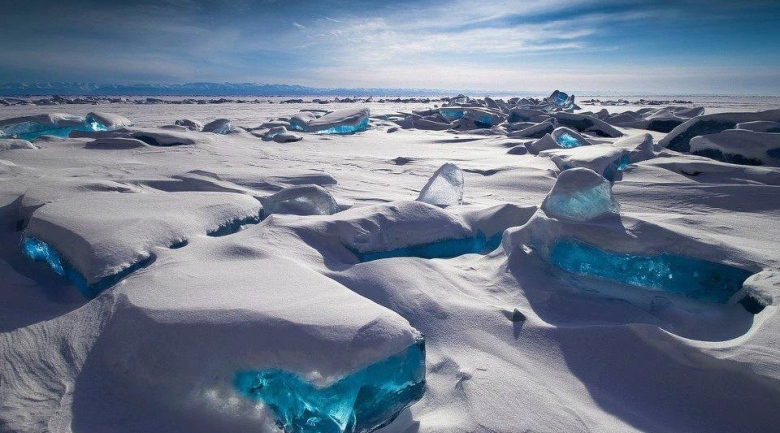 According to the World Meteorological Organization (WMO), atmospheric CO2 grew more rapidly last year than its average rise over the past decade. Concentrations of methane and nitrous oxide also broke previous records. Thanks to carbon dioxide and these other gases, the WMO says the warming effect on our climate has increased by almost a third since 1990.

The WMO’s annual greenhouse gas bulletin measures concentrations in the atmosphere, not emissions on the ground. Carbon dioxide is the most important of the gases that they track, but only about half of the CO2 that’s emitted by human activities remains in the atmosphere, with the rest being absorbed by the plants, trees, the land and the oceans.

Since 1750, global average levels of CO2 in the atmosphere have increased to 141% of the pre-industrial concentration of 278 parts per million (ppm).

According to the WMO there were 393.1ppm of carbon dioxide in the atmosphere in 2012, an increase of 2.2ppm over 2011. This was above the yearly average of 2.02ppm over the past decade.

"The observations highlight yet again how heat-trapping gases from human activities have upset the natural balance of our atmosphere and are a major contribution to climate change," said WMO Secretary-General Michel Jarraud.

"It is a worry. The more we delay action the bigger the risk we cannot stay under the 2 degree Celsius limit that countries have agreed," he said.

While the daily measurement of carbon dioxide in the atmosphere exceeded the symbolic 400ppm mark in May this year, according to the WMO the global annual average CO2 concentration will cross this point in 2015 or 2016.