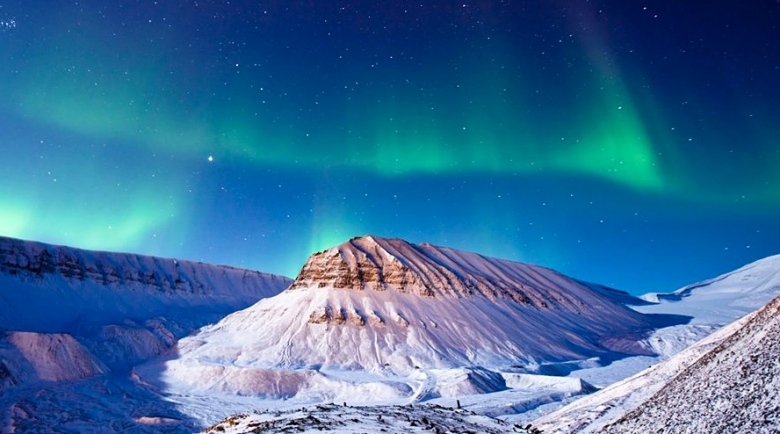 A rare bright comet shows up in the northern hemisphere this week, cruising past Earth with promise of spectacular naked-eye viewings of the giant ball of ice and dust streaking the twilight sky with a blazing tail. Dubbed Pan-STARRS after the Hawaii-based telescope that first spotted it nearing our corner of the universe, the comet should be at its brightest from about Friday to the middle of next week, say astronomers.

It is the first to pass within our line of sight this year — squeezing between the sun and its nearest-orbiting planet, Mercury. Comets this bright generally come by about every ten to 20 years.

Astronomers predict Pan-STARRS could shine as brilliantly as the stars that make up the Big Dipper constellation — about halfway between the brightest and faintest stars visible from Earth.

Northern hemisphere stargazers eager for a glimpse of the celestial apparition will have to look towards the west at dusk, left of the sickle moon, preferably in a dark place outside of big cities with their electric light pollution.

“They will see a fuzzy disk which we call the coma, which is like a little atmosphere around the nucleus of the comet,” Detlef Koschny, head of the European Space Agency’s near-Earth object segment, told AFP.

“The coma will be smaller than the full moon, but still visibly a disk, not just a point. And then the tail — we hope it will be several diameters of the full moon.”

While the comet’s passing could mean a rare and magnificent sight, experts warn it may also fizzle out disappointingly.