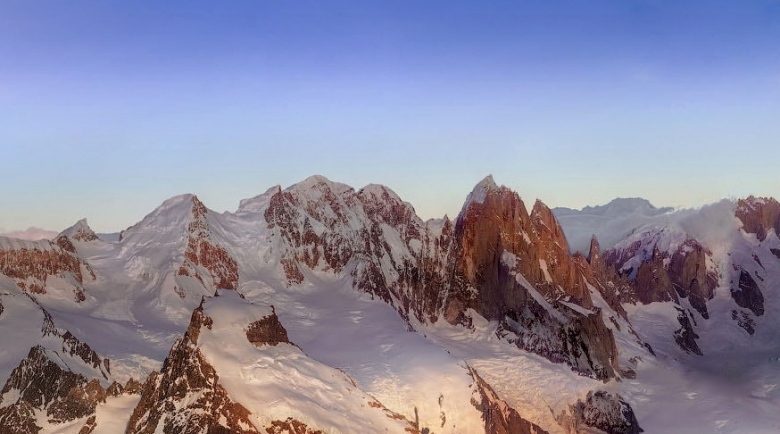 International talks in Bonn have made progress towards a new global deal on climate change, says the UN, amid calls from NGOs for a faster pace. Countries are working towards options to limit greenhouse gas emissions from 2020 in time for a crunch Paris summit. The UN said progress had been made towards streamlining the text of a new agreement.

Environmental groups said ”difficult issues” such as finance and emissions cuts had yet to be addressed. The 11-day meeting is designed to pave the way towards a new global deal on climate change to be signed in Paris at the end of the year. Christiana Figueres, Executive Secretary of the UN Framework Convention on Climate Change, said ”step-by-step progress” had been made towards countries’ understanding of the text of the agreement and how to move forward.

Laurence Tubiana, special representative for the Paris climate conference, said the talks had been useful and had gained the trust of parties. ”I’m feeling optimistic after these two weeks,” she said. ”We should not be frustrated and disappointed.” However, The World Resources Institute said progress had been ”slow” and did not match strong signals for ambitious climate action from outside the negotiations.

And Samantha Smith of WWF said that there was growing concern over ”what is needed and what is being promised on finance and emissions. After difficult negotiations, all countries have said that more ambitious, immediate emissions cuts are needed and these commitments must be a clear outcome of the Paris talks,” she said.

”However, that work needs to speed up too if we are going to avoid the very worst impacts of climate change.”