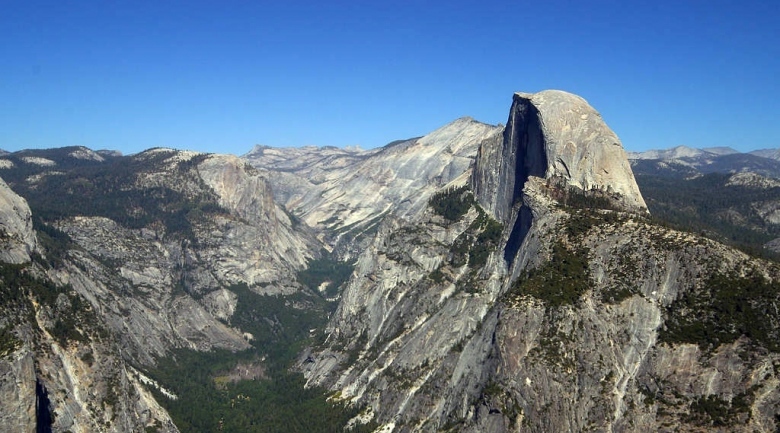 Scientists are calling on world leaders to sign up to an eight-point plan of action at landmark talks in Paris. The key element is the goal to limit global warming to below 2C by moving to zero carbon emissions by 2050. The UN meeting in December is "the last chance" to avert dangerous climate change, according to the Earth League.

Scientific evidence shows this can be achieved, but only with bold action now, says an alliance of climate researchers from 17 institutions. The statement involves eight calls for action:

Limiting global warming to below 2 degrees Celsius
Keeping future CO2 emissions below 1,000 gigatonnes (billion tonnes)
Creating a zero-carbon society by 2050
Equity of approach – with richer countries helping poorer ones
Technological research and innovation
A global strategy to address loss and damage from climate change
Safeguarding ecosystems such as forests and oceans that absorb CO2
Providing climate finance for developing countries.

Chair of the Earth League, Johan Rockstrom, of the Stockholm Resilience Centre in Sweden, said the statement set out the scientific stance on what needed to happen at the Paris talks.

"Six years after the failure at Copenhagen, the world now has a second chance to agree upon a safe pathway towards a future that does not undermine human well-being in the world."

He said the statement summarised what the group of scientists believe has to happen at the Paris talks to avoid the risk of severe climate change linked with sea-level rise, heat waves, droughts and floods.

"The window is still open but just barely," he said. "There is still an opportunity to transition into a safe, reasonably stable climate future."

He added: "The statement says very clearly that 2 degrees is the absolute upper limit that the world should aim for."