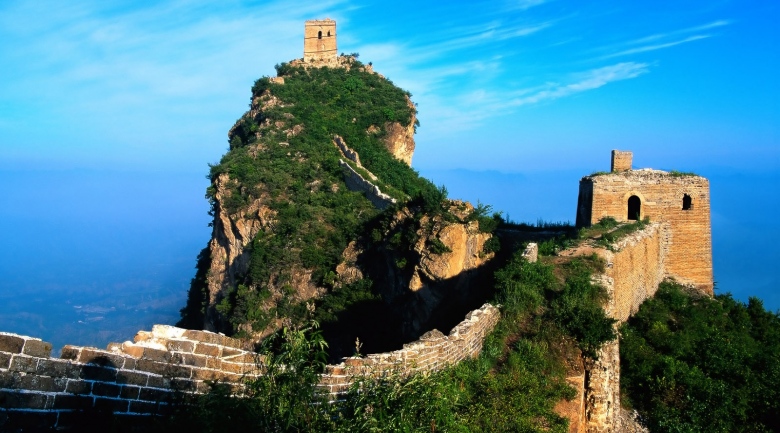 The collaboration will produce a version of Canonical’s Ubuntu operating system called Kylin which will be released in April. The deal is part of a five-year plan by China to get more people using open source software.

This software gives people more access to its internal workings so they can modify it themselves. The first version of Ubuntu Kylin is intended for desktop and laptop computers. As well as using Chinese character sets, Kylin will also do more to support the way Chinese people interact with computers as well as reflect China’s date conventions.

Future versions will include tools that let people use popular Chinese web services such as Baidu maps, the Taobao shopping service as well as versions of office programs and image management tools, directly from Ubuntu’s main screen.

The code will be created at a laboratory in Beijing staffed by engineers from Canonical as well as several Chinese R&D agencies. Canonical is also working with the Chinese Ministry of Industry and Information Technology on a version of Kylin that will run on servers so websites, online shops and hosting firms can adopt the software.

The move is widely seen as an attempt by China to wean its IT sector off Western software in favour of more home-grown alternatives.