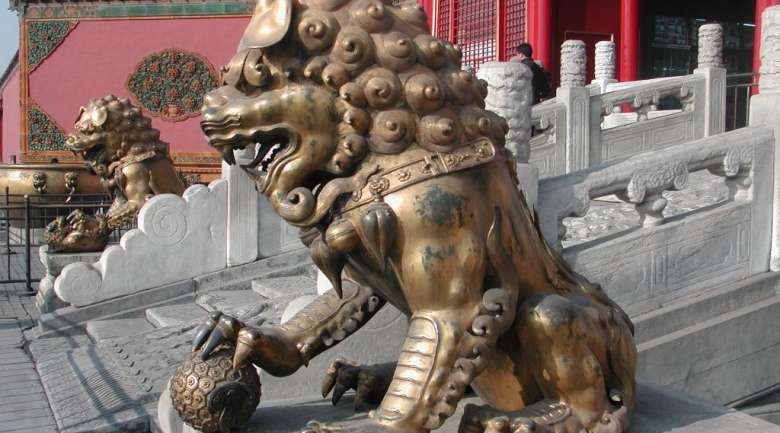 Smartphone shipments to China rose to a record 24m during the period, compared with 23m for the US, according to research done by Strategy Analytics.

The consultancy said shipments to China were boosted by "a wave of low-cost Android models from local Chinese brands".

This is the first time that China has overtaken the US in smartphone market.

"China’s rapid growth has been driven by an increasing availability of smartphones in the retail channels," said Tom Kang, of Strategy Analytics.

The company said that while shipments to China grew by 58% sequentially during the period, those to the US fell by 7%.

China is the world’s biggest market for mobile phones with almost 952m users, and continues to grow at a fast pace.

At the same time, there has been a push by mobile phone operators to get more users to sign up for 3G services.

Analysts said that as consumers take up these services, the demand for gadgets such as smartphones is likely to rise further.

"China is now at the forefront of the worldwide mobile computing boom," said Neil Mawston, Executive Director of Strategy Analytics.

"China has become a large and growing smartphone market that no hardware vendor, component maker or content developer can afford to ignore," he added.