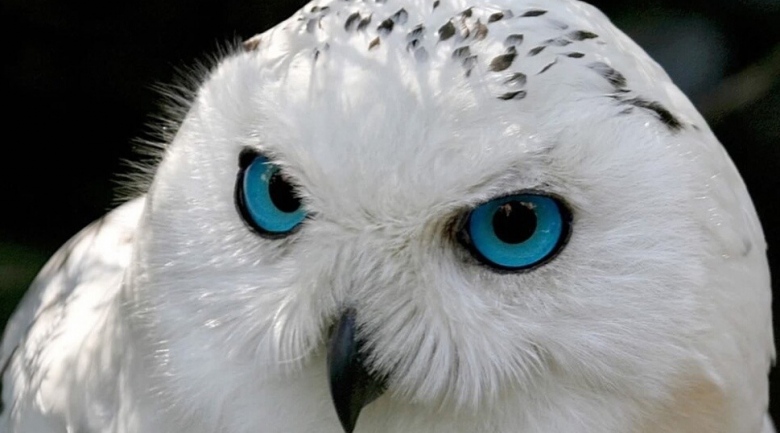 The global study used information from birdwatchers and geneticists accumulated over decades and was conducted by University of Melbourne scientists Dr Devi Stuart-Fox and Dr Andrew Hugall (now based at the Melbourne Museum) and is published in the journal Nature.

The link between having more than one colour variation (colour polymorphism) like the iconic red, black or yellow headed Gouldian finches, and the faster evolution of new species was predicted in the 1950s by famous scientists such as Julian Huxley, but this is the first study to confirm the theory.

By confirming a major theory in evolutionary biology, we are able to understand a lot more about the processes that create biodiversity said Dr Devi Stuart-Fox from the University’s Zoology Department.

"We found that in three families of birds of prey, the hawks and eagles, the owls and the nightjars, the presence of multiple colour forms leads to rapid generation of new species," Dr Stuart-Fox said.

"Well known examples of colour polymorphic species in these families include the Australian grey goshawk which has a grey and pure white form, the North American eastern screech owl and the Antillean nighthawk, each with grey and red forms."

The team focused on birds because although colour polymorphism occurs in many animals (such as fish, lizards, butterflies and snails), there is a wealth of information on colour variation in birds, as well as on species classification (taxonomy), partly thanks to birdwatchers or ‘twitchers’.

"We looked at five bird families with a high proportion of colour polymorphism and compared their rates of evolution with those with only one colour form," Dr Stuart-Fox said.

By modeling evolutionary rates using publicly available genetic information accumulated over a quarter of a century, the study found that colour polymorphism speeds up the generation of new species. Colour polymorphic species tend to evolve into species with only one colour form (monomorphic), explaining why existing species with different colour forms are relatively young and also rare.

The study found that colour polymorphic species were younger not only in the birds of prey but in the songbirds, which account for more than half of the world’s bird species.

Study co-author Dr Andrew Hugall noted that when scientists like Julian Huxley proposed that colour polymorphism speeds up the generation of new species over half a century ago, they did not have the huge amounts of data needed to support it.

"Using many decades of natural history information and 25 years of genetic sequence information we were able to generate the massive family trees, such as a tree of more than four thousand songbirds, needed to model rates of bird evolution in this study," he said.

"Now that we’ve identified this pattern for the first time, our next step is to test some of the explanations proposed for why colour polymorphism leads to accelerated evolution."