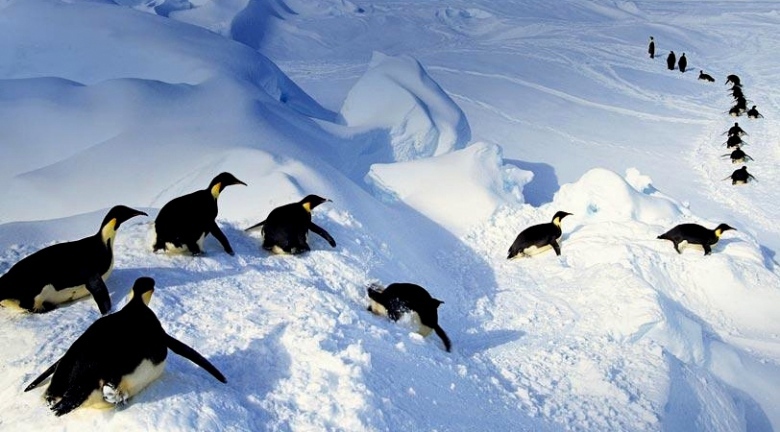 In a new review of scientific literature and analysis of data published in Science, an international team of scientists cautions that the loss and decline of animals is contributing to what appears to be the early days of the planet’s sixth mass biological extinction event.

Since 1500, more than 320 terrestrial vertebrates have become extinct. Populations of the remaining species show a 25 percent average decline in abundance. The situation is similarly dire for invertebrate animal life.

And while previous extinctions have been driven by natural planetary transformations or catastrophic asteroid strikes, the current die-off can be associated to human activity, a situation that the lead author Rodolfo Dirzo, a professor of biology at Stanford, designates an era of "Anthropocene defaunation."

Across vertebrates, 16 to 33 percent of all species are estimated to be globally threatened or endangered. Large animals, described as megafauna and including elephants, rhinoceroses, polar bears and countless other species worldwide, face the highest rate of decline, a trend that matches previous extinction events.

Although these species represent a relatively low percentage of the animals at risk, their loss would have trickle-down effects that could shake the stability of other species and, in some cases, even human health.

For instance, previous experiments conducted in Kenya have isolated patches of land from megafauna such as zebras, giraffes and elephants, and observed how an ecosystem reacts to the removal of its largest species.

Rather quickly, these areas become overwhelmed with rodents. Grass and shrubs increase and the rate of soil compaction decreases. Seeds and shelter become more easily available, and the risk of predation drops.