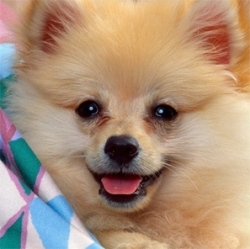 The study, published online July 9 in Pediatrics, tracked 397 kids in Finland from before they were born until they turned 1-year-old. Weekly questionnaires were given to parents that asked about their child’s health and whether they owned a pet.

The researchers determined that 245 of the babies had a dog in the home (62 percent) and 136 babies (34 percent) had cat contact. By study’s end, 65 percent of children lived in homes without a dog and almost 76 percent lived in a cat-free home, so not everyone with a pet had it throughout the entire study.