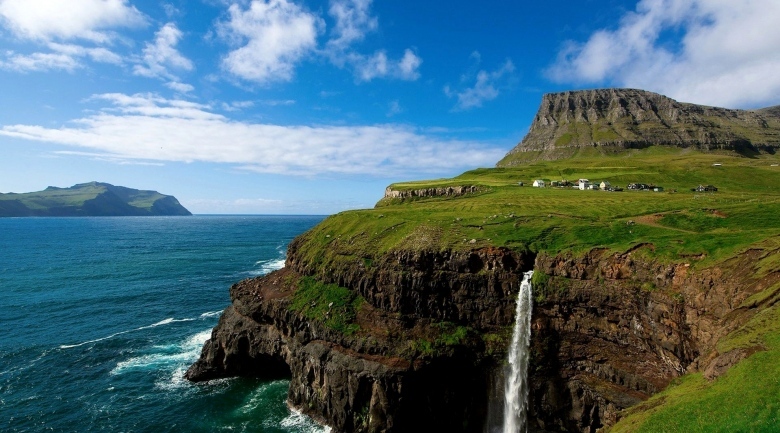 “Those two terms get heard and interpreted in very different ways,” Anthony Leiserowitz, a research scientist at Yale and one of the lead authors, told The Guardian. “The choice of these two terms really does matter, depending on who you are talking to.” The term “global warming” resonates far more powerfully, triggering images of ice melt, extreme weather and catastrophe. Mention “climate change”, however, and many Americans begin to disengage, the researchers found.

The researchers found naming the issue as “global warming” rather than climate change made it easier to connect. Americans in general were 13% more likely to say that global warming was a bad thing. The differences were even more pronounced among Latinos, African-Americans, women, and young people.