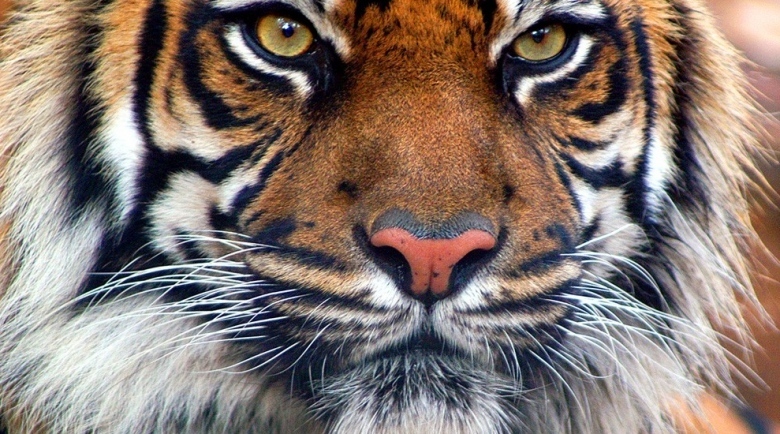 A new method of data compression could see ultra-high definition video being streamed to devices using around 50% of the bandwidth currently needed. V-Nova has gathered 20 large telecoms, broadcast and IT companies including Sky, Intel, and the European Broadcasting Union to back its new Perseus technology.

It could see the average home broadband speed in the UK – around 22 megabits per second (Mbps) – support three 4K streams simultaneously instead of just one. The technique makes use of the multiple cores within processors found in today’s mobile devices and smart TVs to process the picture more efficiently.

Movie streaming firm Netflix currently requests users of its 4K Ultra High Def service to have a steady 25Mbps broadband connection, with analysis of their video stream showing between 12 and 16Mbps is actually required. V-Nova says it can deliver the same quality picture using just 7-8Mbps.

Media expert Ian Maude, from Enders Analysis, said: "This is cutting-edge technology that will be welcomed by pay TV companies, and TV manufacturers because it will help drive 4k sales.

"But there are still limiting factors to the take-up of 4K including whether networks are capable of meeting demand, having a device able to display an ultra-high definition picture, and the amount of content currently being shot in 4K."Ultra HD will still remain niche for some time but this technology will help."

The technology also allows HD video to be streamed to mobile phones by using a similar amount of bandwidth to that currently needed to play music.