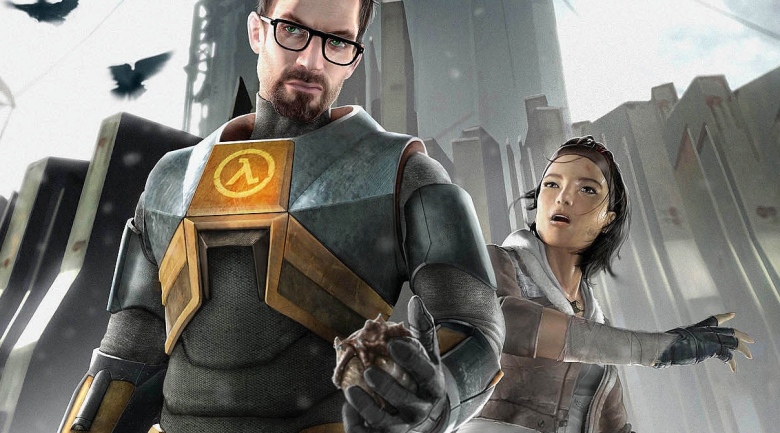 Generally speaking, the Internet is a lawless land where keyboard warriors scavenge the streets, furiously firing on one another in heinous drive-by arguments. As soon as folks boot up their browsers, they check civility and social codes at the door. So, more gamers taking shots at Valve? What else is new, right? Well, would you believe me if I said this whole thing was shockingly… reverent?

So says the group’s Steam page, which currently boasts over 30,000 members:
"The lack of communication between Valve and the Half-Life community has been a frustrating experience. While continued support for current and future products is greatly appreciated, fans of the Half-Life series have waited years for a word on when the franchise will return."
"So, Instead of focusing efforts in a negative and disrespectful way, we have decided to gain Valve’s attention by delivering a basic message:
"Your oldest and longest running fanbase would like better communication."
The plan, then, is for every member of the group to simultaneously play Half-Life 2 on Saturday, February 4, from 11:00am until 11:30am PST to briefly surge the game’s numbers in hope that Valve will take notice.

And while one could view it all as nothing more than a collective scream of entitlement, I think there’s method to their madness. I mean, Valve promised three Half-Life 2 episodes. But the second one came and went, and then… complete radio silence. And yes, I know that Valve’s all about the build up and the mystery and the potatoes, but you can’t just stand someone up, make them wait for years and years, and then not explain why. It’s downright rude.

Well, unless you’re the G-Man. But I’m scared of him, so I allow it.